On January 20, 2019, the Central Coast Condors B06 Team won the California Regional League (“CRL”) Championship.  The CRL is an elite soccer league comprised of some of the best teams in Southern California.  The Condor’s B06 team will now represent all of Southern California in the Far West Regional Championships in Boise, Idaho, June 17-23, 2019, and play against the Regional League and National Cup winners from Arizona, Nevada, Hawaii, Utah, Washington, Oregon, New Mexico, Colorado and Cal North. 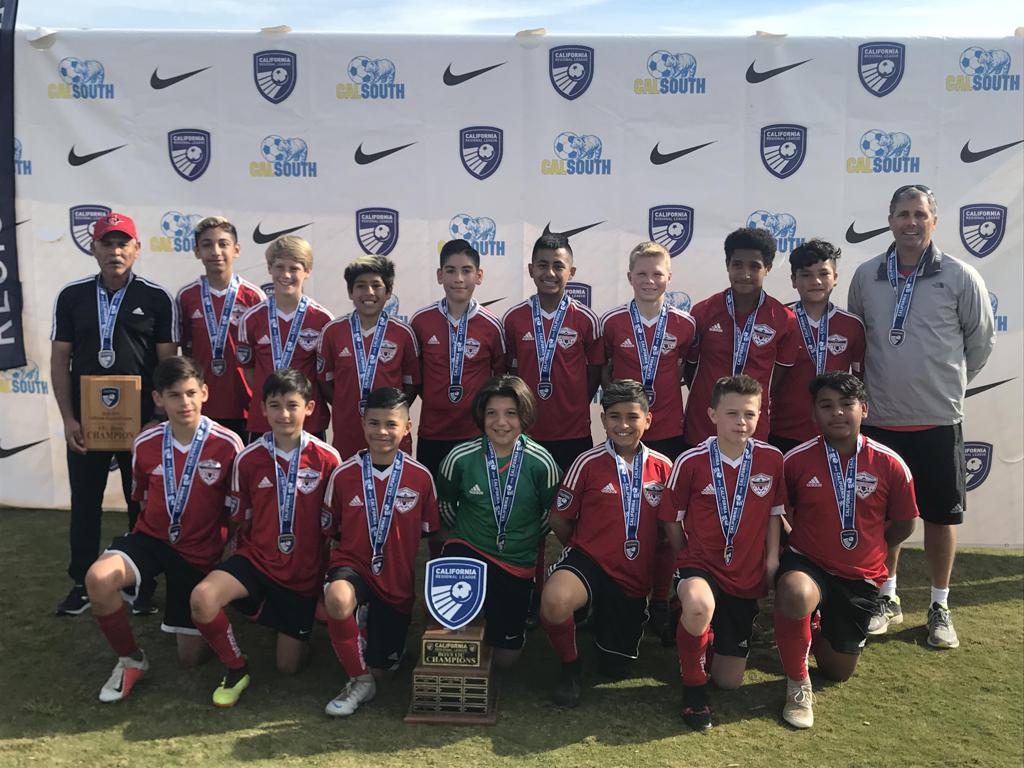 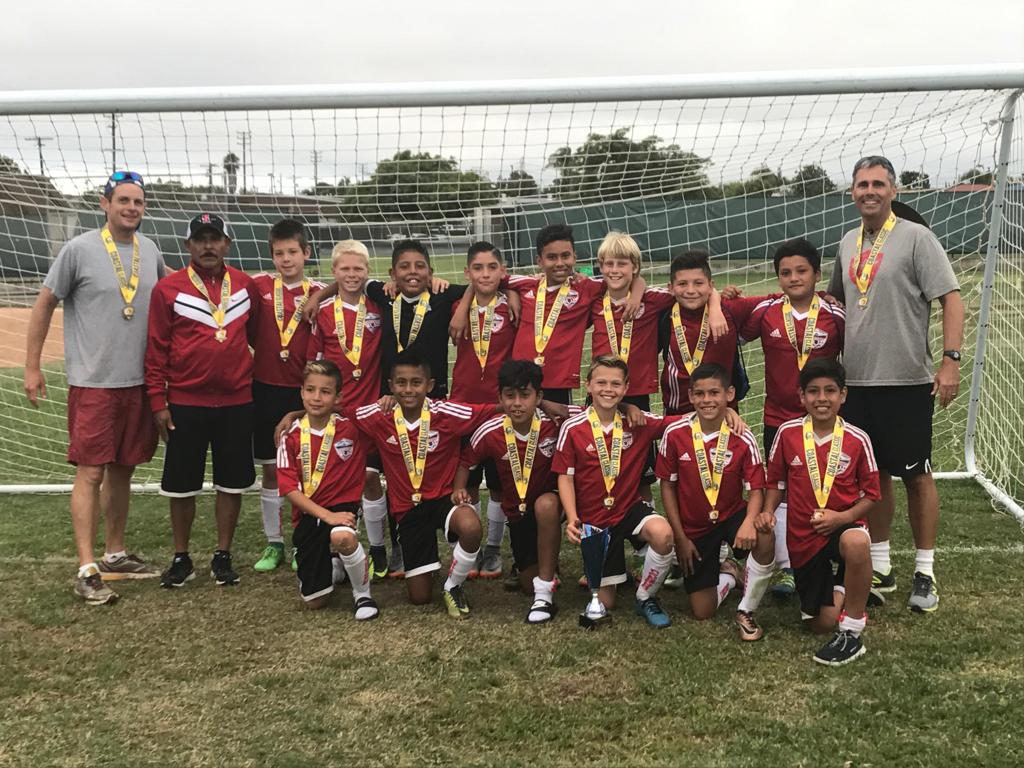 Condors B06 are Champions of the 2017 LA Galaxy South Bay Coastal Classic Tournament! The boys played in the top flight and won all 4 games, scoring 17 goals while yielding only 5 goals against!